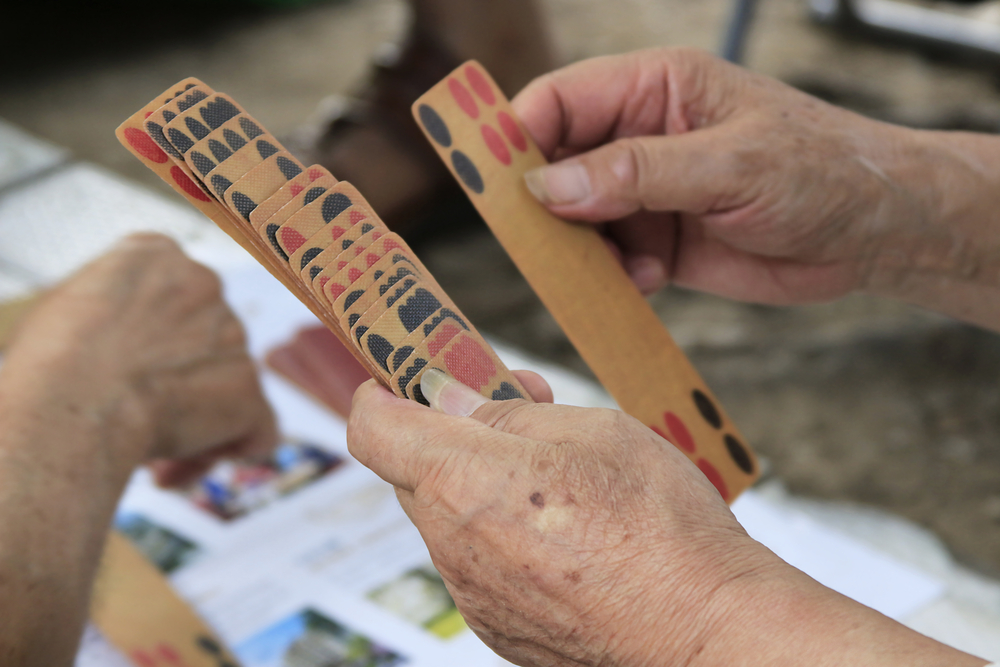 Chinese poker does not involve any betting or the use of chips like the conventional poker games. However, the use of hands makes it fit the definition of a poker game. Between two and four players can play the game. It uses a 52-card deck and has several ways to score as explained below. The History Chinese poker was said to have its roots from the emperor Mu-Tsung dynasty where a poker-like game was played during his reign. Over the […]