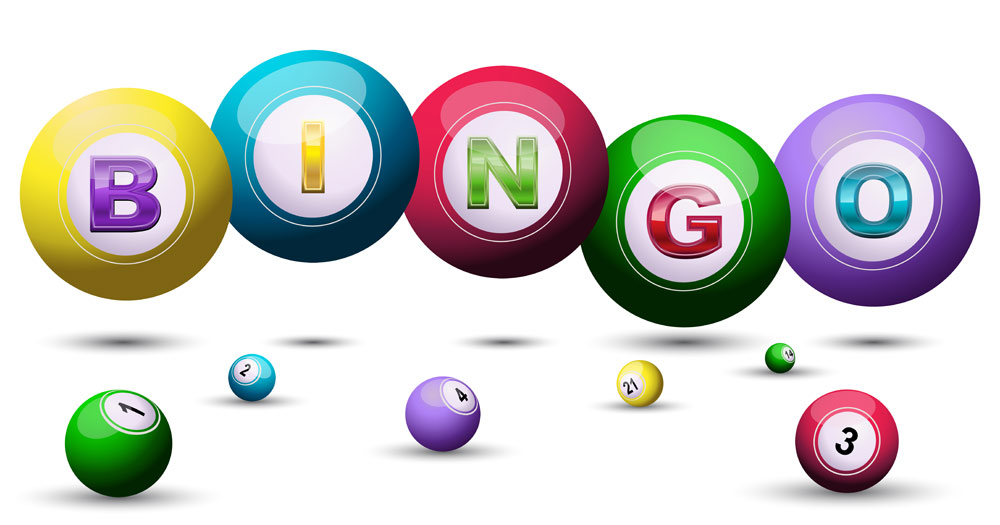 Slots are great, but if you’re looking for a more interactive and social experience you might want to give bingo a try. There is an influx in places to play bingo online, from casinos now offering online bingo games, to specific bingo websites. Bingo websites have created somewhat of a vibrant online community due to their chat features.

What To Expect From A Chat Game

Chat games are very similar in terms of gameplay to bingo games that you would find in a psychical bingo hall. Unlike physical bingo halls however, the game is given a much more sociable twist with integrated online messaging systems allowing players to talk to one another. In a physical bingo hall, although some may argue that it is a social experience, making conversation is difficult. With every player intensely concentrating on their bingo cards, social interaction isn’t easy. Luckily with online bingo, numbers are checked off automatically, allowing players to focus on the more social side.

With every bingo chat game, you’ll find a chat host whose responsibility it is for moderating the chat, offering promotions to players and generally entertaining the chat groups. Although there is always a main chat room, most bingo sites offer the option to create chat sub-groups, or private chat windows.

Aside from the chat features, there are many reasons to choose to play bingo online over other casino games. For a start, your money will go a lot further. With slot games for example, players will usually spend a minimum of £0.20 to £0.50 on one single spin that can last less than a second, in bingo however that money can provide you with half an hour’s worth of excitement. Many bingo sites offer cards that start from £0.01, and players can play a game with just one card if they wish. Most players usually buy the maximum of 36 cards however.

The Opportunity To Win Big For Very Little

Most bingo sites offer huge jackpot games at least once per day, often with life changing amounts of money to be won. These games generally don’t cost a lot to enter. Although the chances of winning the jackpot are slim, depending on the number of other players in the game you could walk away with a small fortune. Some bingo games will also split the main pot between a number of players, usually those who have 3 or 4 numbers left on a card at the end of the game. Another great feature of bingo sites is that you shouldn’t have to wait around for too long for a game to start, most sites run games constantly throughout the day and the wait to join a game is usually less than five minutes.

Some games will also have bonus prizes, usually based on whether a player completes their bingo card before a certain amount of numbers are called. For example, this could be 30 numbers, meaning that if the player gets a ‘full house’ before 30 numbers have been called, they will win the bonus prize in addition to the ‘full house’ pot.

Bingo is an incredibly simple game, one that almost every individual can play straight away with no skill required. This is particularly true of online bingo where the numbers on the bingo cards are automatically dabbed for you. The basic principle of bingo is to complete a bingo card in three different ways to win different pots of money from the numbers that are called. In bingo, the three different ways to win are:

Most bingo providers will also offer side games, usually in the form of slots. This means that players can spin away during their bingo game or when they are waiting for a game to start. So you don’t have to give up slots completely!